If you are interested in buying a home in Green Valley Ranch(GVR), the homes listed below for sale have virtual tours. Check it out. 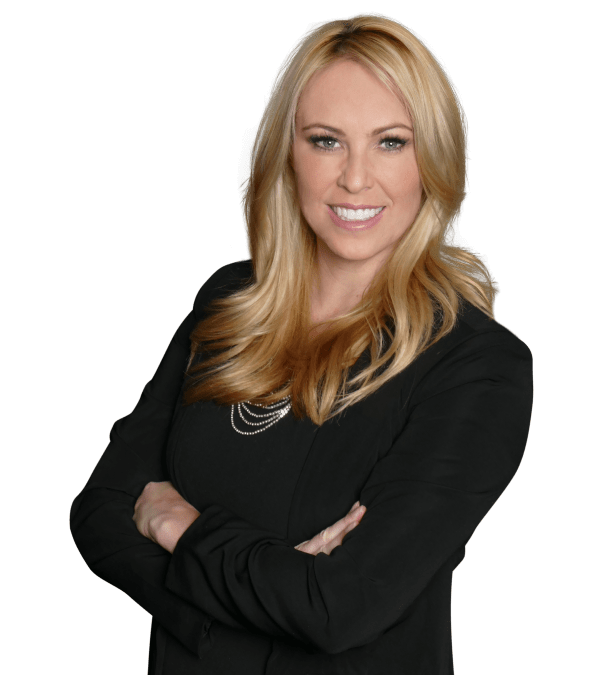 As your professional real estate advisor, I focus on client satisfaction. My business is about service and I am not happy until you are happy. My years in the business have provided me the experience to assist you with nearly every real estate need. Whether it’s finding you a home, finding the best loan, or helping you getting the most out of selling your home I am here to guide you. If there is anything you need, please let me know.